ELLIS: in Europe, so much more is possible in the field of machine learning 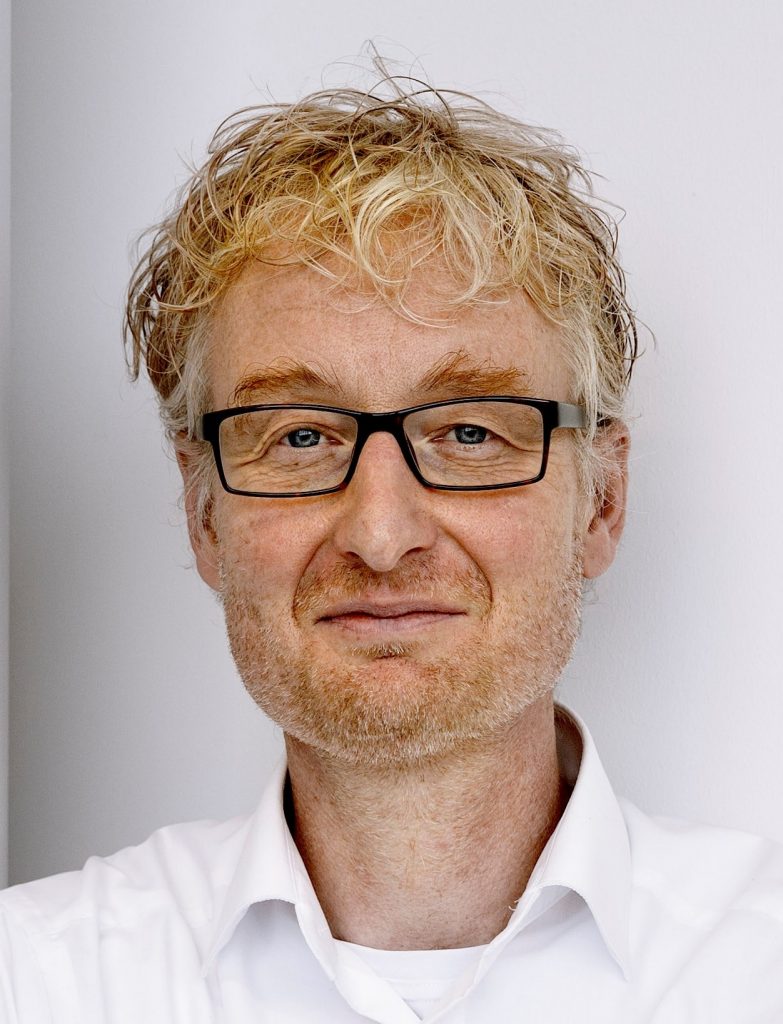 There are many ways to achieve Artificial Intelligence (AI). But ELLIS is fully committed to machine learning, and then immediately on a European level. Its mission? To have machine learning experts share as much knowledge and experience with each other as possible and thus ensure that Europe becomes a truly important global player in the field of AI.

ELLIS is the abbreviation for European Lab for Learning and Intelligent Systems. It is a network in which leading European machine learning experts work closely together to raise the level of AI on this continent to a higher level. “Or rather: to an even higher level. Because scientifically speaking, we are already doing very well in Europe,” emphasises Max Welling. He is Professor of Machine Learning at the University of Amsterdam and board member of ELLIS, the organisation of which he is also one of the founders.

We are missing opportunities in Europe

“The fact that we in Europe are in danger of lagging behind the US and China in the field of AI is mainly due to the fact that AI knowledge finds a practical application there much more quickly,” he continues. “Here in Europe, there is mostly a lot of talk from the top of companies about the opportunities of AI, but there are still too few companies that actually invest seriously in that technology.”

“The problem is that in most cases the amounts involved are enormous. So I can understand why companies have to swallow when they hear what investment is needed. But in the US, companies are not afraid. This undoubtedly has to do with the favourable investment climate in Silicon Valley, where investors are prepared to pay enormous sums for new AI applications. But in Europe, we are still missing opportunities in this area. It would be great if ELLIS could help to create hotspots for AI in Europe: places that really work as a magnet, both for machine learning experts and for companies that want to invest in AI.

This is just the beginning

Why the specific focus on machine learning? “While there are several paths that lead to AI, if you look at where the real breakthroughs are currently taking place, you will see that they almost always involve some form of machine learning,” explains Welling. “Collecting enormous amounts of data and then training computer models to extract valuable information from that data produces results that exceed expectations, time and time again. And we are really only at the beginning. So much more is possible with machine learning.

Soon to be accelerated thanks to quantum computers

As an example, Welling mentions the new office that Microsoft Research recently opened in Amsterdam, where he, as a distinguished scientist, was asked to put together a team of researchers and developers. “We are going to focus on molecular simulation: a problem that chemists have been struggling with for a long time. But by linking machine-learning experts with physicists and chemists, we expect to make significant progress in that area over the next decade. And all the more so if we get help from quantum computers, with their unprecedented computing power.

Molecular simulation may sound abstract, but it could become a leading technology in solving major social problems. As examples, Welling mentions the climate problem and the housing shortage in the Netherlands. “Suppose we could create a kind of search engine that could indicate at molecular level what a solid building material is that can be produced quickly and also without emitting CO2. Or wait,” he interrupts himself. “What if the production process for this new, sustainable building material could also use CO2 molecules that are already in the atmosphere? Then it would be really interesting. And yes, this is still in the future, but I really think that it will soon be possible to build a molecular search engine that will help us to design new materials with exactly the properties we need.

Focus on a social problem

We are drifting off a bit, but what Welling wants to say is that it would be good for Europe to focus on a specific social problem in the field of AI and to really aim all its arrows at that. “Global warming is a big global problem. And it’s a problem that will only get worse in the coming decades. So why not invest heavily in AI solutions that can help tackle the climate problem? If we don’t do it in Europe, technology companies in the US will no doubt pick up the challenge. Here in Europe, we can talk a lot about socially relevant AI that will help us solve societal problems, but we still have to make it a reality. That means we have to get to work today and develop new forms of AI.”

ELLIS is the driving force behind all of this. Or rather, one of the drivers. Because CLAIRE, for example, is also a European organisation that works hard for more cooperation in the field of AI. The difference between ELLIS and CLAIRE? “I am, of course, speaking on behalf of ELLIS, but I think you can say that CLAIRE focuses very broadly on AI, while our focus is very much on machine learning. By the way, we work closely together with CLAIRE on this. We also recently won the Deutscher KI-Preis together, and during the award ceremony in Berlin it was emphasised that the cash prize of 100,000 euros was primarily intended to strengthen the cooperation between our two organisations.”

The next important step? “As I said at the beginning of this conversation, it would be good if we could have hotspots for AI in Europe. Amsterdam would also lend itself very well to that,” says Welling. “And it would not only be European AI scientists who would have to work together, but also the business community and experts in other fields. If these different groups know how to find each other, a beautiful chemistry can really emerge. And that in turn helps to jointly make a significant contribution to AI solutions that focus on societal problems.”